About Dean Metcalfe and The Magic of Dean

Following a childhood spent practising close up magic in front of his parents, London magician Dean Metcalfe quickly rose to the very pinnacle of his profession. At just 15 years of age, Dean won the Young Magician of the Year, the youngest ever winner awarded by the prestigious Magic Circle in London. As a result, he was soon stunning audiences across the world with his cut-glass performances. 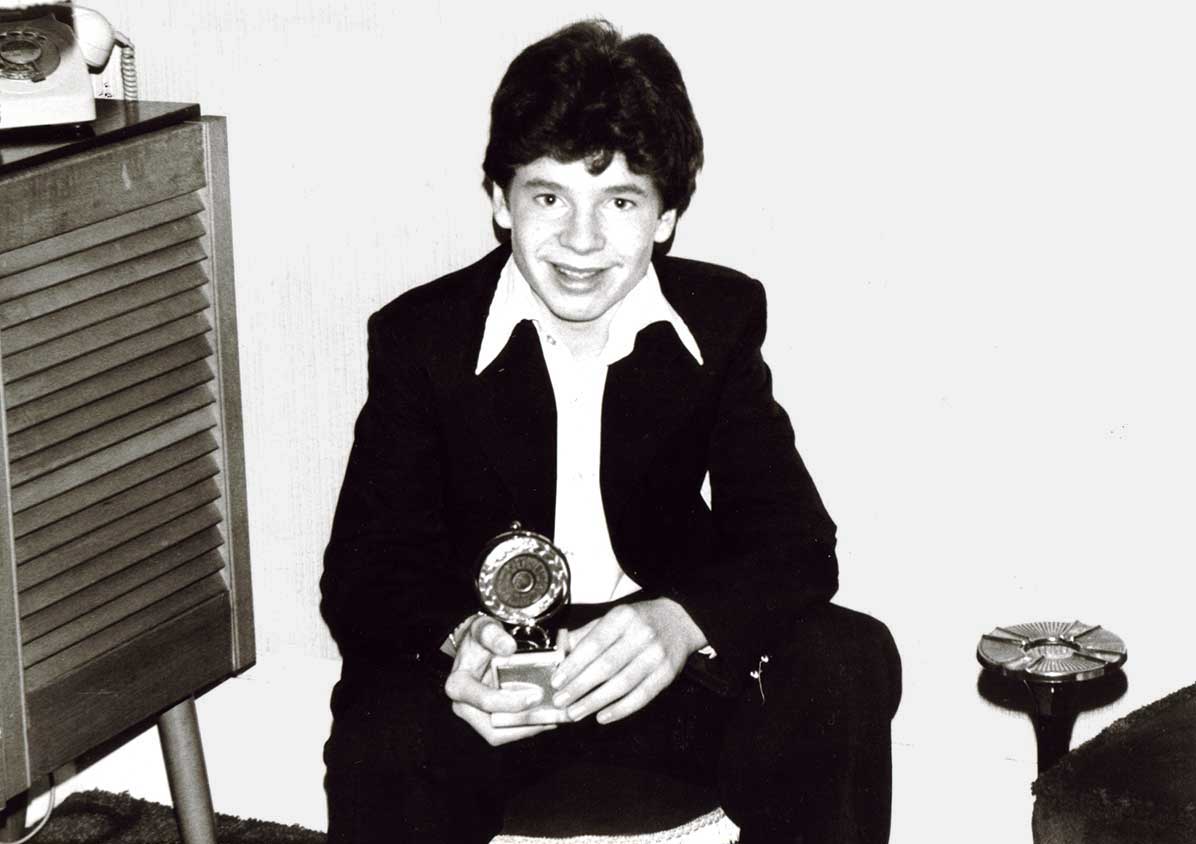 The Dean Metcalfe solo act was soon to become a double act. While he was performing in cabaret on the island of Jersey one time, he met a girl called Claudine and the two became inseparable.

With Claudine by his side, a new and most sensual act developed that raised more than a few eyebrows. They were quickly in demand as the No. 1 speciality act at top UK nightclubs.

The Dean & Claudine double-act became a huge success and they worked every major top nightclub around with their daring sensual visual experience.

Soon, they would be touring across Europe and the Far East with their unique act. 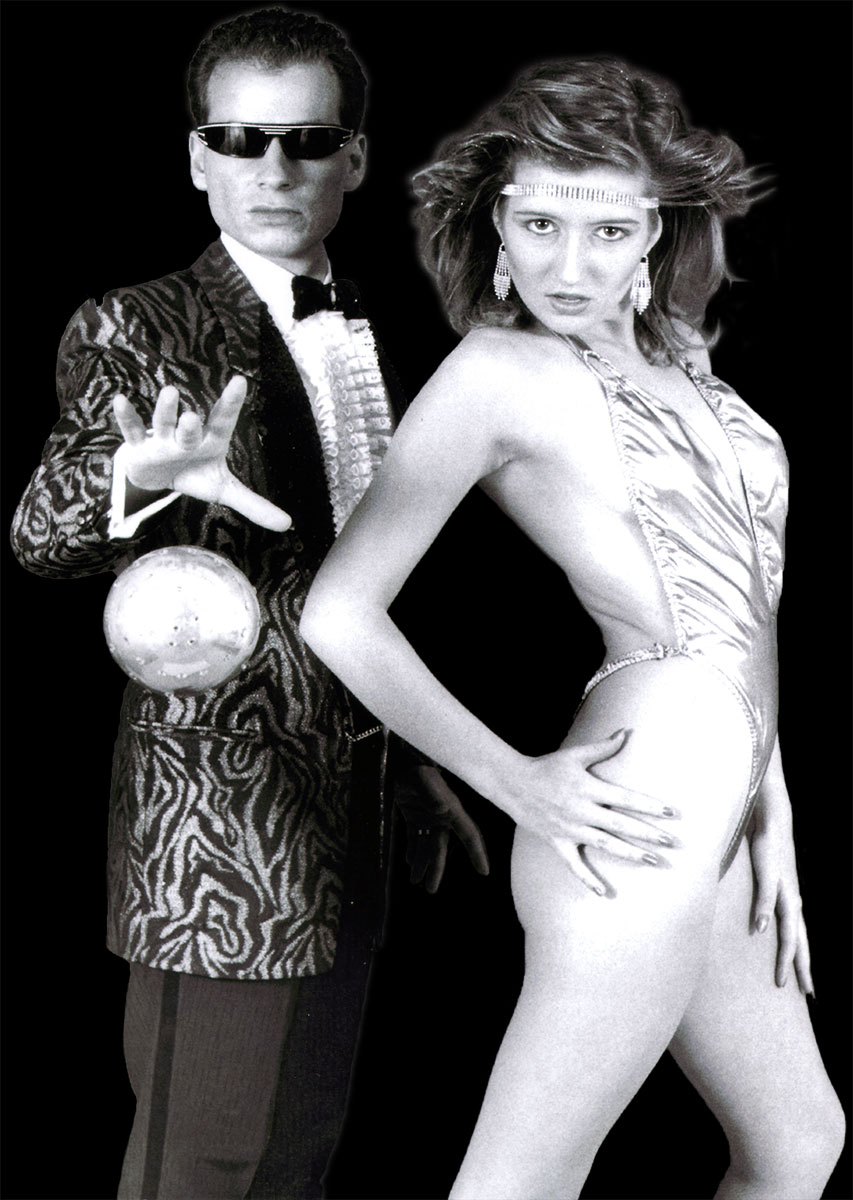 Dean and Claudine – An International Act

As the major nightclubs closed in the UK in the 1980's, Dean and Claudine took their shows to many other parts of the world - performing at casinos, nightclubs and theatres and much later on cruise ships.

Here pictured in the early 90's for their shows at the Casino Royal in France, a much more classier image developed, using flames and candles which are still very much part of their show today. 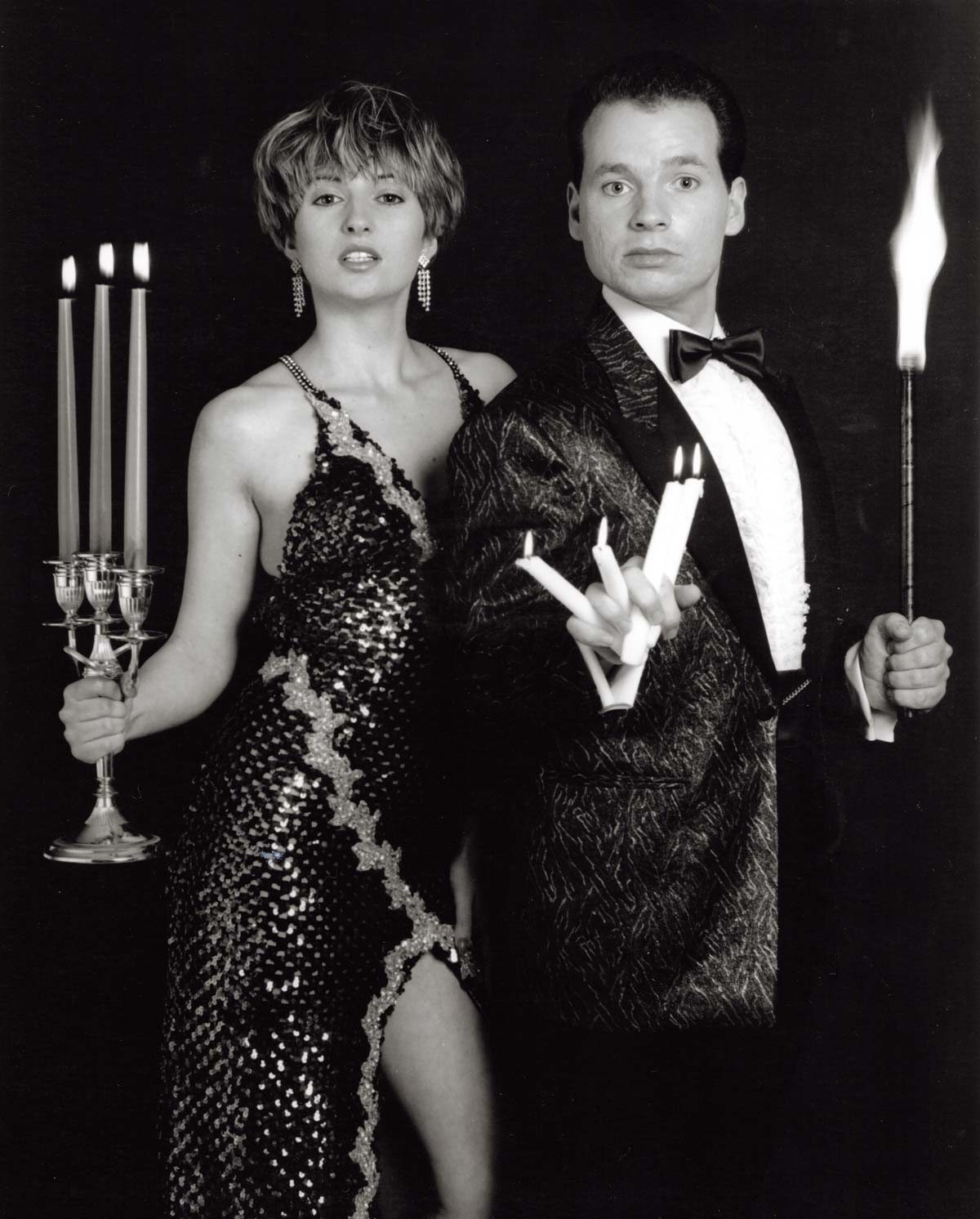 The Magic of Teaching

Right from a young age, Dean Metcalfe was a regular feature at Magician’s Magic Conventions. As well as performing, he would teach and demonstrate his skills with manipulation items such as coins, cards, thimbles and candles.

Dean has also made teaching videos for fellow magicians, each demonstrating his manipulative work. The videos include his award winning floating ball routine and also one for the ancient old classic of magic The Chinese Linking Rings. 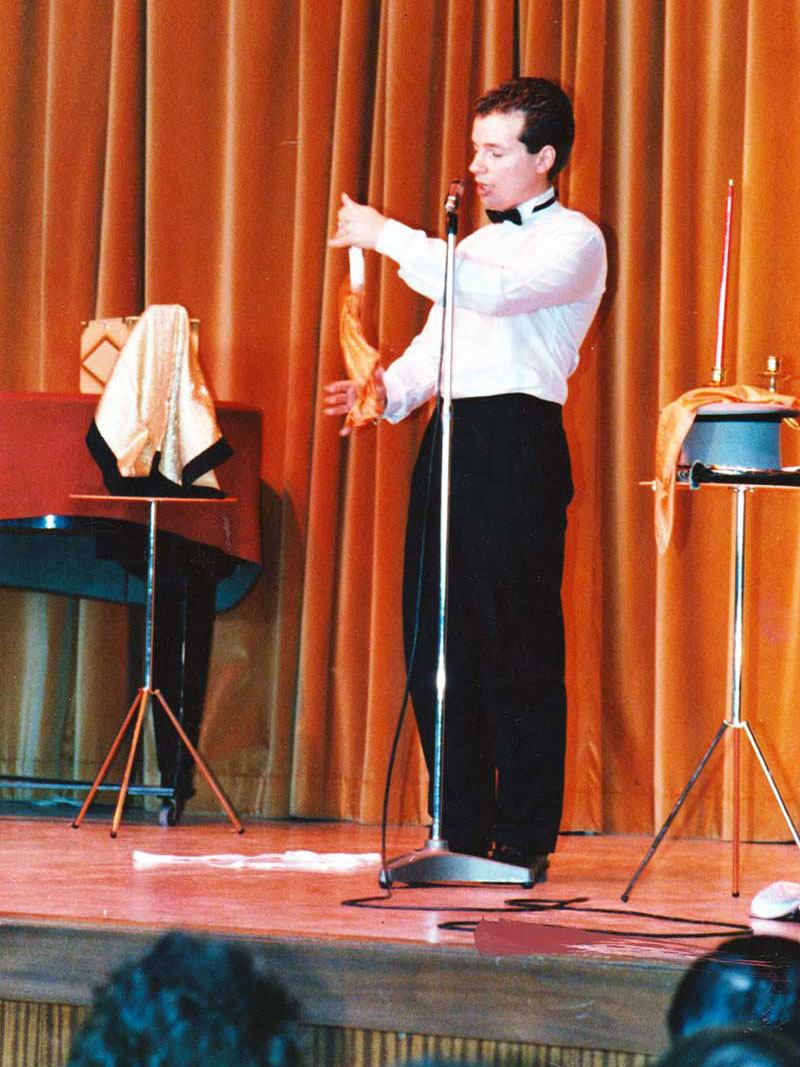 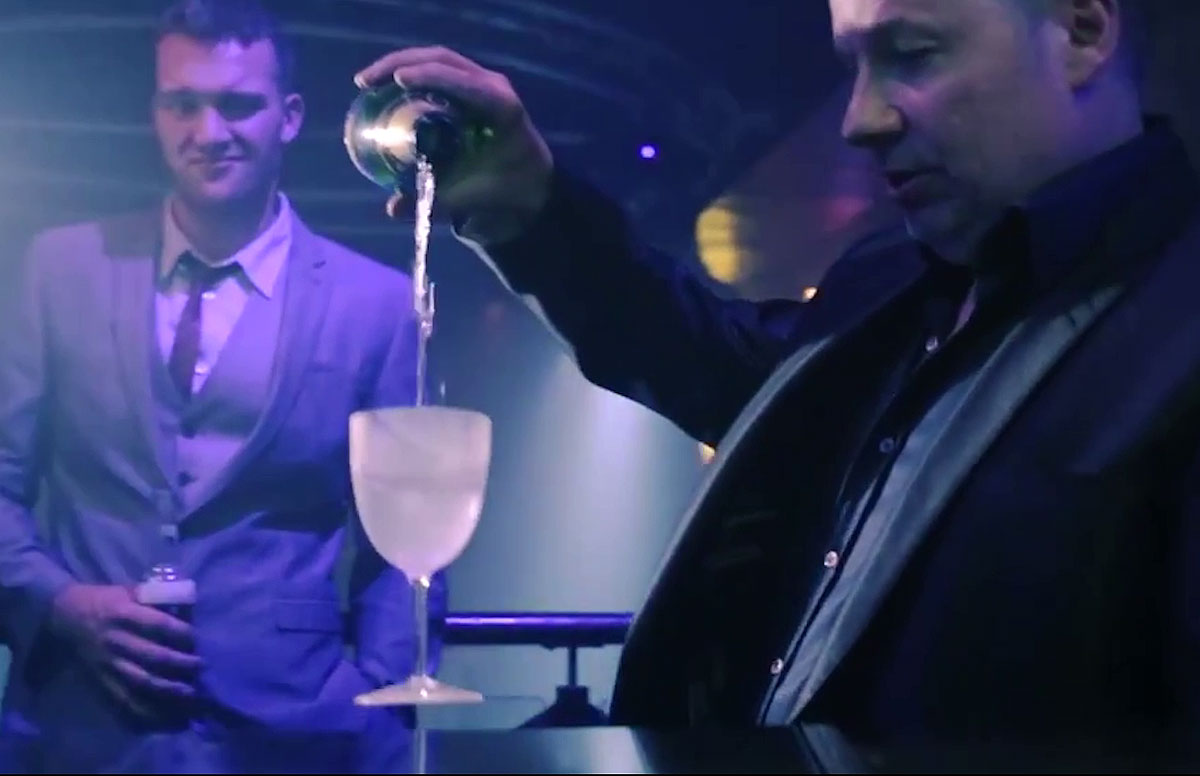 Raise a glass to a better class of magic from Dean Metcalfe, a magician you will never forget!

The Magician and the Artist

Dean’s passion for close-up magic has never wavered after all these years. The only difference now is that, to meet demand for his skills, he performs his magic as a wedding magician and also as a corporate magician, that’s in addition to the stage magic.

He is driven by such a passion and such a commitment to perfection that the result is breath-taking. Whether performing his award-winning manipulation skills at small, “parlour-magic” evenings, or causing jaws to drop in larger stage events, his attention to detail is unsurpassed. Dean will bring a sophistication to an event that is so often missing from today’s modern, gimmicky world of TV Illusionists.

Some of Dean's UK Performances