Looking for mind-blowing magic for your special event?

Dean Metcalfe is one of London’s top magicians and you can hire him for events anywhere in the Capital. Dean’s performances will turbo-charge your event with his daring and dazzling style of close-up magic and cabaret magic.

Please get in touch to discuss your requirements.

The Birthplace of the Magician

London doesn’t need any introduction. It is, of course, one of the world’s greatest cities and a global leader in areas such as finance, fashion, entertainment and the arts. However, perhaps one of the lesser known facts about the capital is that it is the birthplace of one of the UK’s finest magicians!

Dean Metcalfe was born in Thornsett Road SE20 and began practising magic at a very early age. At first, he would just perform magic for his parents but it wasn’t long before he became a popular magician in London’s clubland. Incidentally, it is worth mentioning that Dean isn’t the only famous person to have lived in Thornsett Road. Thomas Crapper once lived there too, the man who invented the flushing toilet . . . and subsequently gave us one of the most useful words in the English language.

Another resident of Thornsett Road was George Daniels, the famous watchmaker. Mr Daniels was quite reclusive but did make an appearance for the 1977 Silver Jubilee celebrations. Dean remembers doing some magic in the street with coins that had holes in. Mr Daniels approached Dean and asked if he knew why the coins had holes. Dean had no idea. So Mr Daniels explained that it was simply to save money when they were being made. Funny the things you remember! 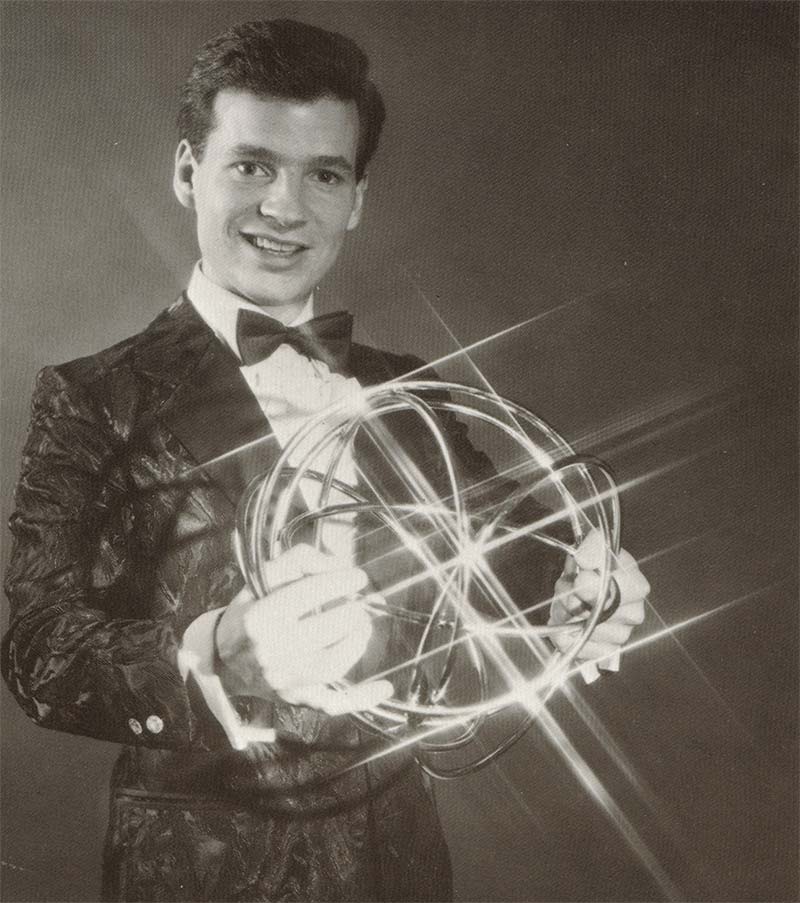 So, London is Dean’s old stomping ground and he’s performed magic at countless venues right across the city. Places like the Hippodrome, Empire Rooms, Lewisham Theatre, Intercontinental Hotel, Grosvenor Hotel and numerous clubs – some nice, some not so nice. After over 30 years in the magic business, London is still his home turf. He has many memories of his performances as a young magician in the capital right up to the present day.

Here, we recount performances where Dean has been hired as magician at two completely different venues and for two very different requests.

Twickenham Stadium in the borough of Richmond upon Thames, is best known as The Home of England Rugby. However, it is also a premium location for events in the Capital, hosting major functions throughout the year.

On this occasion, Dean was hired to perform a type of corporate magic at the stadium on behalf of Richmond Chamber of Commerce who were playing hosts to senior delegates from PayPal. As usual, Dean received glowing testimonials from everybody and the event was a resounding success. However, there was one near-miss that proves as a reminder to Dean that while performing live magic, you’ve always got to be ready for the unexpected. The near-miss involves a lit cigarette, an expensive jacket and a pocket with a hole in it. Although the hole was not of Dean’s making (it was already there), Dean had to quickly think on his feet and change direction. 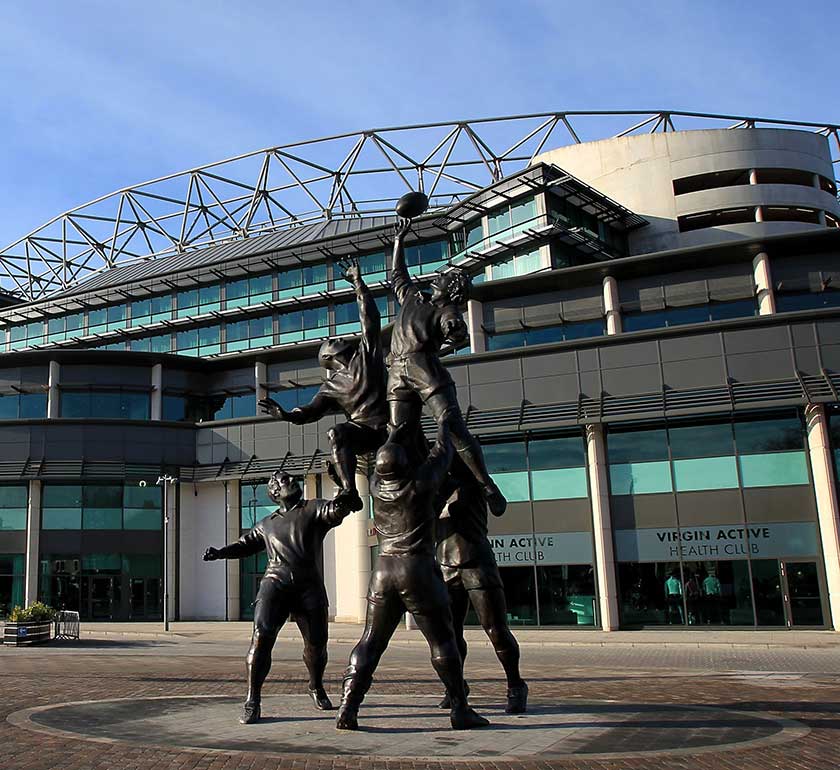 You were a class act Dean! Thank you – I think you created a great atmosphere and I heard only really complimentary comments.

Dean frequently performs magic at various charity and fundraising events and in 2017, he was hired as magician at The Golden Thread Ball at the Banking Hall in the square mile of Central London. The event was hosted by Rio Paralympic silver medallist Lauren Steadman and her friend Natalie Shapanis in aid of the Triathlon Trust and the Starlight Children’s Foundation.

Dean mixed and mingled amongst the 150 guests during the evening and dazzled them with his magic. As you can see below, Dean’s magic was considered a highlight of the night! 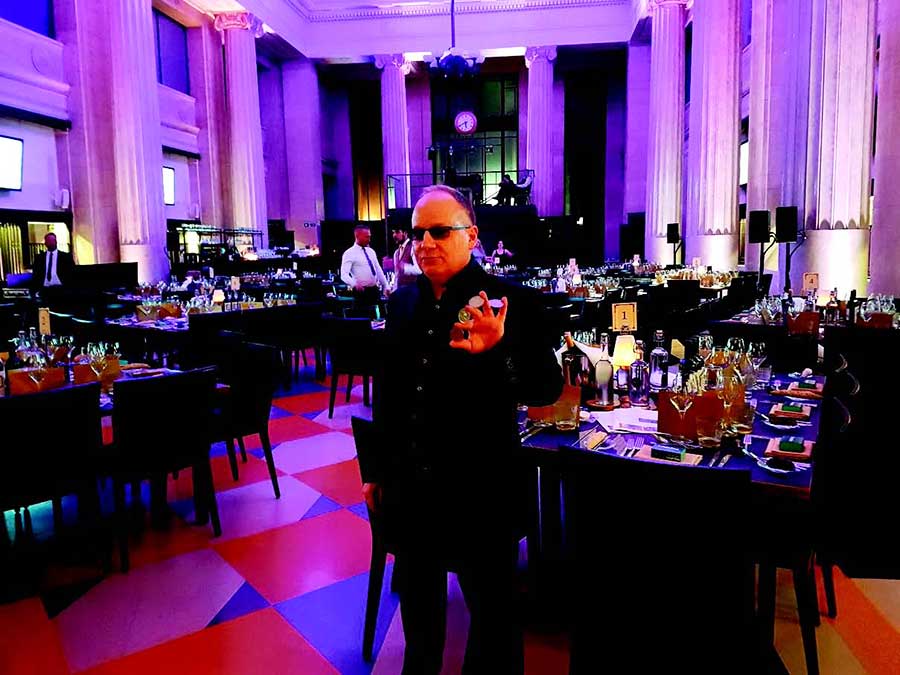 I just wanted to say what an absolute pleasure and honour it was you have you there. You should know that we have had people raving about you as being one of the highlights of their night! You have no idea what a massive difference you made!

Looking for a London magician, some magic in Dorset or a magician on the Channel Islands maybe? Dean covers most of the South and West Country and has even been known to venture Up North on more than the odd occasion.